Due to the glass ceiling that still today creates an unbalanced display of genders in art institutions, the mission of Women To The Front II is raising their voices to equalize this proportion and shatter the glass ceiling. Through art and music, they built a space to inspire and empower the upcoming female-identified generations and art appreciators. WTTF is an immersive exhibition of music, art, video and performance, celebrating and showcasing women in the arts and support women in business.

Blush was one of the major sponsors of the event because this is what we stand for. We stand for empowerment, kindness, love, and equality. 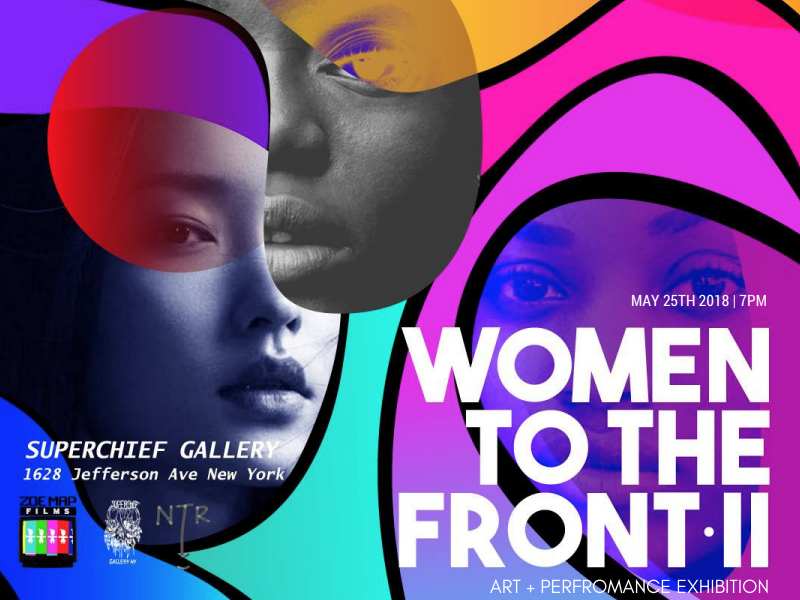 The creators, Daniela “Zoe” Croci and Terry Lovette were united in 2017 by their shared vision of a future where a woman’s success is not limited by their gender. In collaborative practice, these culture-makers are creating opportunities for women in the arts and music and supporting woman-owned business through the Women To The Front curatorial project. 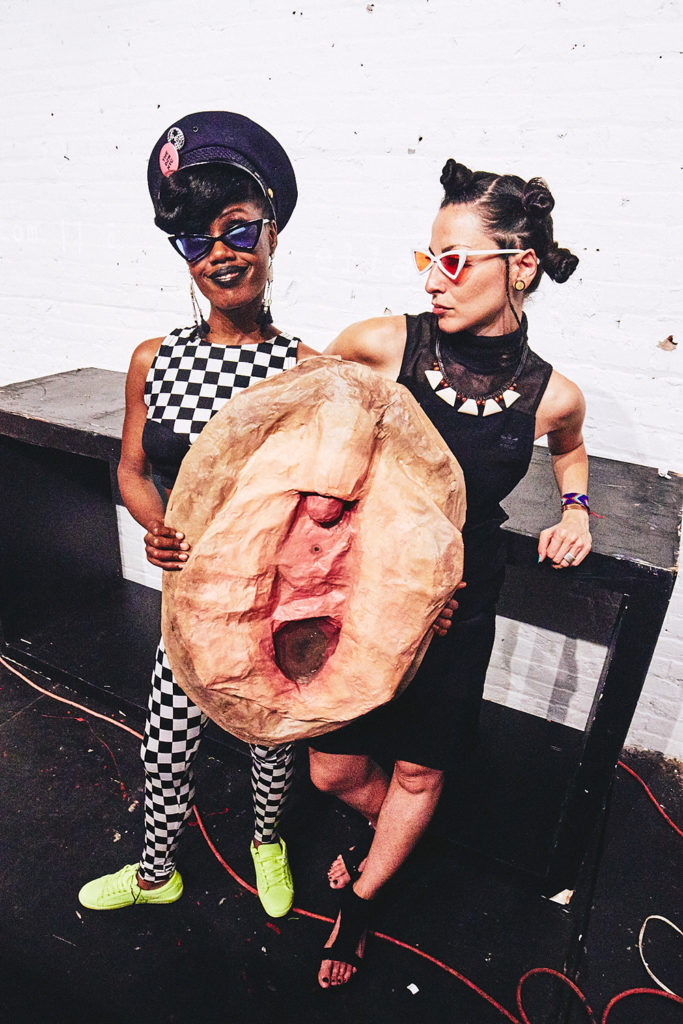 The night started with a brief introduction and a discussion with brilliant women identifying creative professionals. The panel consisted of five individuals from various creative industries. The conversation centered around personal experiences in their respective fields and changes they are part of our hope to see in the future.

The conversation was followed by performances in the main room by Terry Lovette, Ivy, LADAMA, and Sandflower Power were well-received by the attendees while some enjoyed FUEL by Amy Gardner, Premiere of “Javier Ninja, The Heir” by Zoe Map, andThe Mixtape: Stay Black , Baby by Jasmine Lynea in the viewing room. A few women-owned businesses were also present during the event.

Ivy and Terry Lovette performing a song and dance number together.

As for the Blush table, people very much enjoyed getting to feel the sample products in real life over just seeing photos on the internet. Throughout the night, Blush raffled off some goodies for them, which everybody was excited for. Everybody who came by the booth had big smiles on their faces and very much enjoyed talking about our company, products, and their experiences. 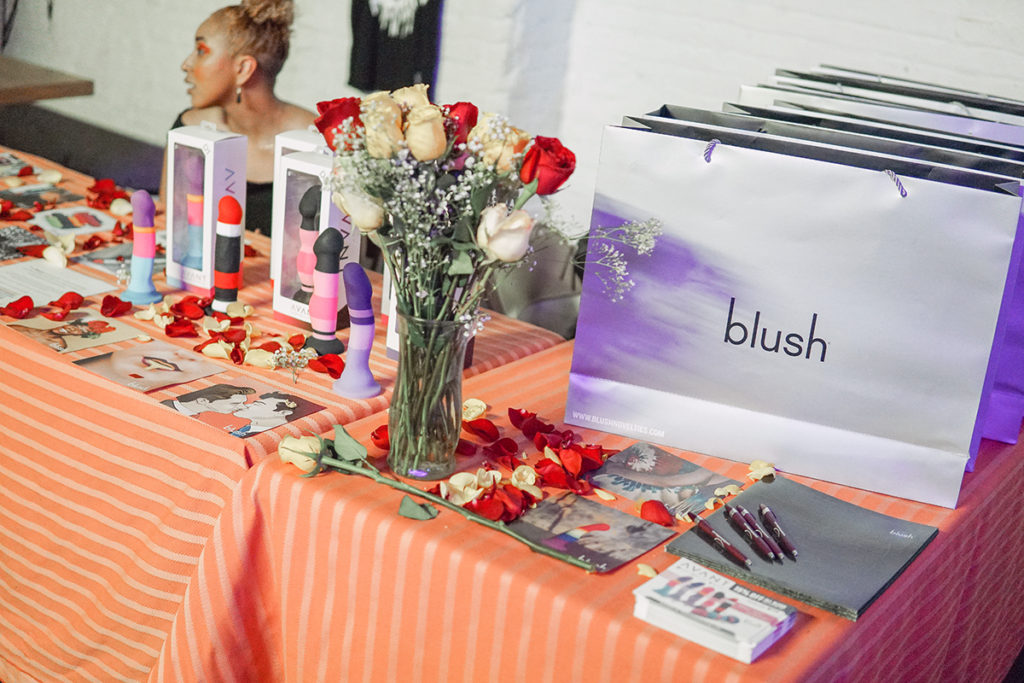 Our display along with the raffle prizes! 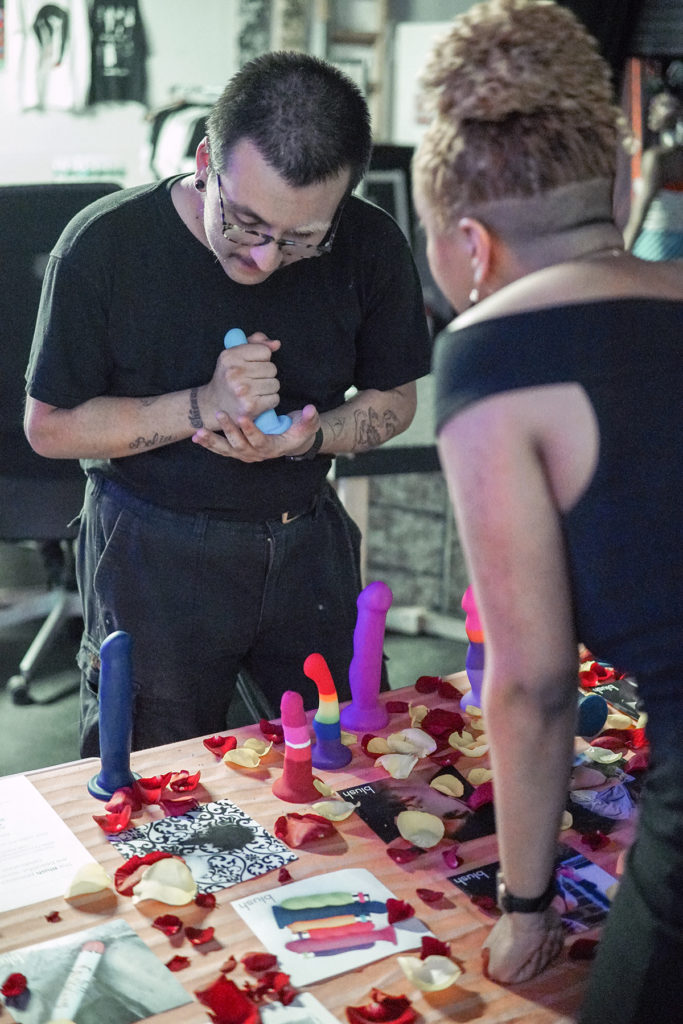 Our Brand Ambassador explaining the goods to gallery staff. 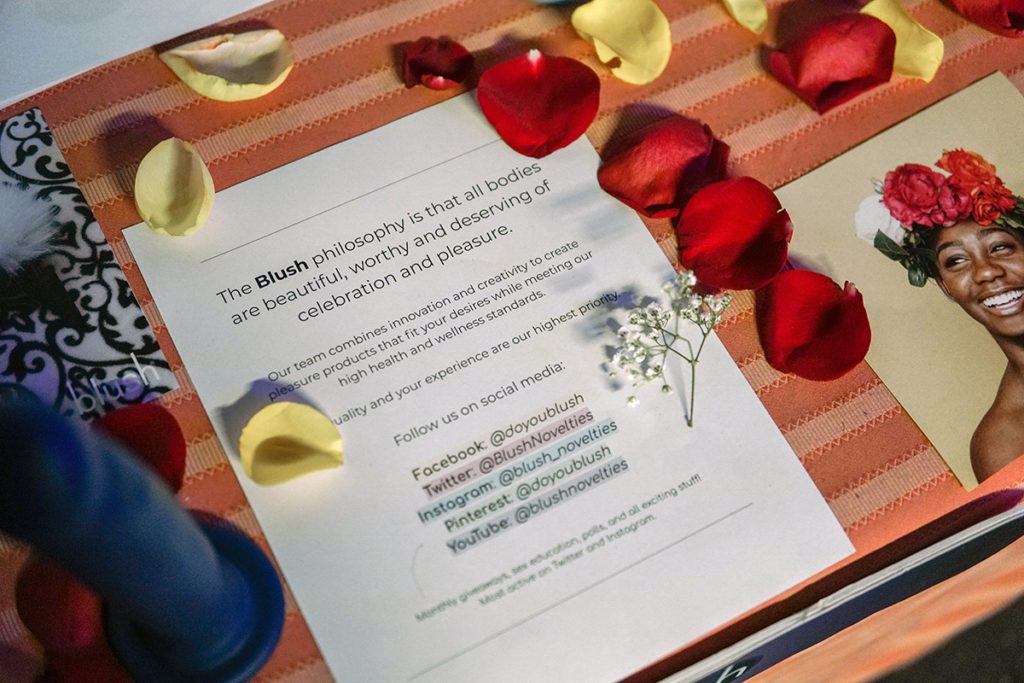 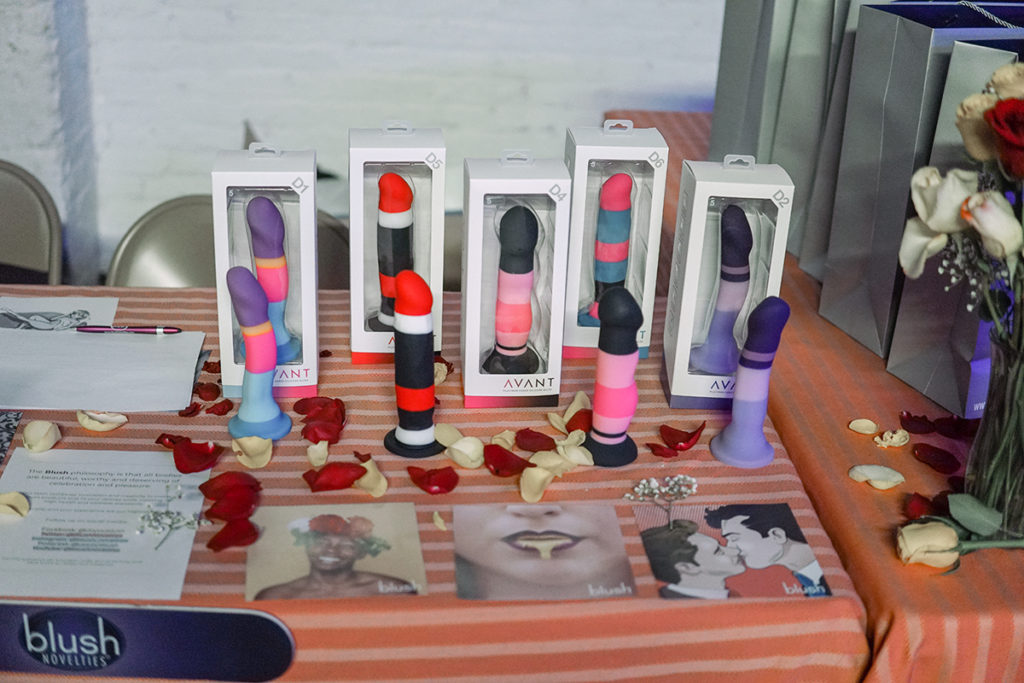 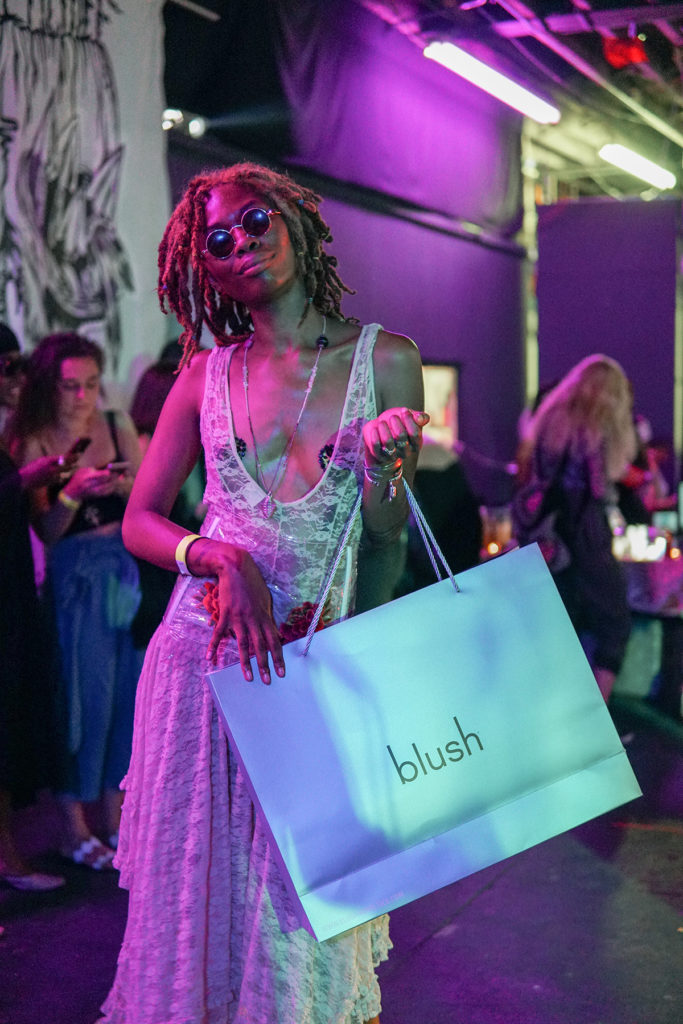 One of our raffle winners, Lila.

The event was already successful before it even began because of their mission to empower women — that they are capable of living their dream and achieving success in this world. Everybody learned a lot and had a great time that night, so there’s no wonder that there will be a next time.