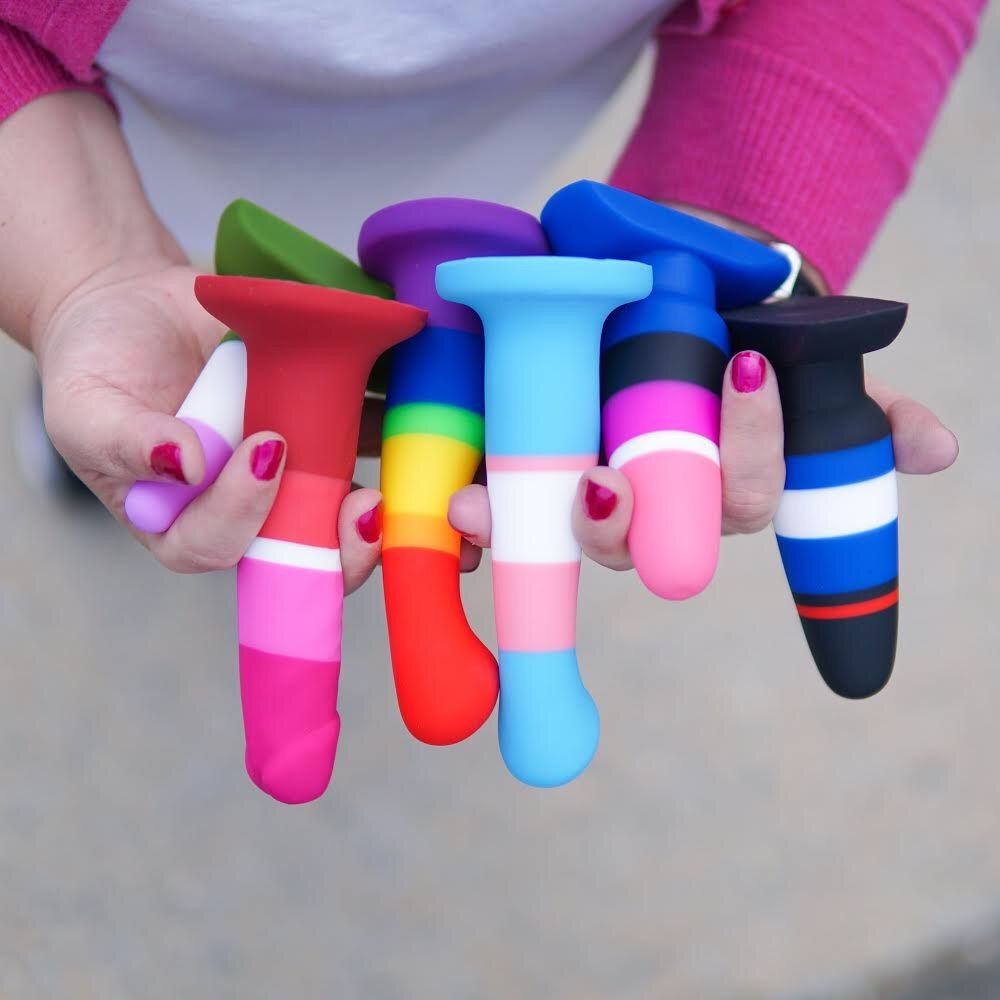 Celebrate Who You Are – Meet the Pride Collection

Let’s celebrate Pride together! Pride is all about visibility and representation. That’s why we created our Avant Pride Collection and our Collection Pride Vibe. We want inclusion in all spaces, even in the world of pleasure. 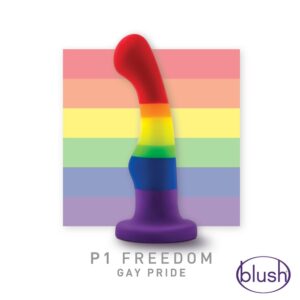 The Rainbow flag, also known as the Gay Pride flag or the LGBTQ Pride flag, is an iconic symbol of the LGBTQ community, pride, and activism. It celebrates inclusivity, diversity, and unity. Each horizontal stripes of red, orange, yellow, green, blue, and purple represent the LGBTQ community and the Queer spectrum. 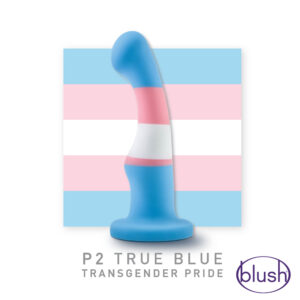 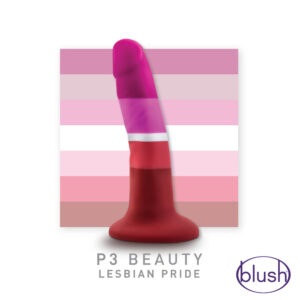 The Lesbian Pride flag has seven horizontal stripes with white in the center and includes many shades of pink and red. Alternate versions of this flag have a lipstick mark in the upper left corner. This version of the flag may represent lipstick lesbians, who are more feminine in gender expression. There are many different Lesbian flag designs. 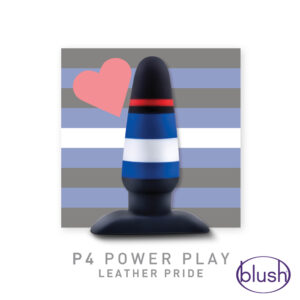 The Genderfluid Pride flag represents those who do not commit to a single-gender identity. The flag has five horizontal stripes: pink for feminity, white for lack of gender, purple for mixed genders, black for all genders, and blue for masculinity.

The Genderqueer Pride flag was designed by Marilyn Roxie to represent those who are not subscribed to conventional gender distinctions. The flag has three horizontal stripes: lavender for androgyny or queerness, white for agender, and green for identities that are defined outside of the gender binary. 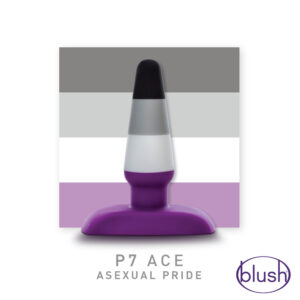 The Asexual Pride flag represents people who fall somewhere on the asexuality spectrum. People who are Ace may have a low sexual attraction to others or none at all. The flag has four horizontal stripes: black for asexuality, gray for the gray area between sexual and asexual, white for sexuality, and purple for the community.

The Bisexual flag was designed by Michael Page in 1998 to represent the people of the bisexual community. The pink represents same-sex attraction, and the blue represents heterosexual attraction. The mixture of pink and blue created the purple in the middle representing attraction to both sexes. 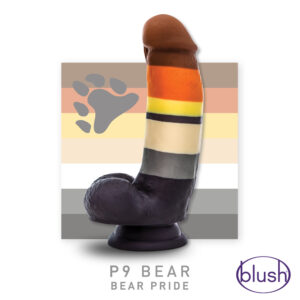 The Bear Pride flag was created to represent the bear brotherhood! This subculture within the LGBTQ+ community celebrates the bear-like characteristic of the members with facial and body hair. The colors in the flag were designed to showcase the many different colors of bear furs around the world!

The Pride Vibe is the newest addition to The Collection. This vibrant, slim toy is a perfect gift, to yourself or a friend. Quiet and discreet, the Pride Vibe delivers strong multi-speed vibrations, controlled by an easy twist dial.